The SBIC website published an article on HDES and its, participation in the SBIC programme: https://www.sbicnoordwijk.nl/hdes-space-gas-generators-safety/

Custom work benches? Check. Ovens? Check. White lab coats? Check. Once in a while, we are welcoming businesses that need to make full use of our fab lab workspace. HDES (High Density Energy Storage) is one of those companies. In the SBIC building, this ESA BIC incubatee is producing Cool Gas Generators in their own little factory. The goal: commercialize the technology and bring it to market.

So, what can you do with said generators? Well, think of replacing a small CO2 vessel that stores gas under pressure. When activated, the gas is released and sets things in motion. Think of safety applications like inflatable life jackets that still need to be inflatable after 15 years of not using them. Or a backup device that lets landing gear fold out when all else fails.

Long story short: it needs to be reliable over time. And it is. The technique is used on ESA’s PROBA-2 satellite – and is still going strong after more than a decade. That’s impressive on its own. But it also has never failed in space, under lower and high temperatures and even in a vacuum of course.

“The solution in space is proven, but it uses nitrogen gas. We are now developing oxygen and CO2 cool gas generators. This is cheaper and environmentally cleaner to produce than nitrogen – which is also used a lot in these applications”, explains co-founder Berry Sanders.

He co-developed the Cool Gas Generators present on PROBA-2, and still controls them. “And: it works in space without any maintenance. That makes for interesting use cases. It can be commercially viable throughout multiple sectors with tons of applications. The use of oxygen and CO2 is the next logical step in commercialization of cool gas generators.”

The rest of HDES founders are Gert van Noord, Michiel de Schepper and John Moore. With his co-worker Armanda Hogedoorn, Berry is mainly to be found in the SBIC building in the fab lab. They are technical heart of the company. “From when I was young, rockets and space always inspired me. I saw some of old Apollo missions when I was fifteen and in school I was calculating rocket trajectories.”

The dream never went away so Berry studied aerospace engineering. Which resulted in him getting his first job at ESA ESTEC – he became a rocket scientist / launch trajectory analyst. Then he worked at the research organization TNO and at Space SME Bradford Engineering. “The business part of space got my interest. There were all kinds of technologies ‘on the shelf’, just screaming at me to use them. That’s when I decided to get a MBA as well to work on their commercialization.”

And not without merit. Berry prior also worked as CTO at ExxFire, an ESA BIC alumnus as well. HDES’ goal in the program now is to make the technique commercially viable for new applications. They are now building their own production facility to create gas generators, and to build demos. This way, they can be completely independent from other manufacturers.

“Customers are standing in line already”, Berry says. “It’s flattering that companies are still interested in our technique. We are talking to them since years, some even since the PROBA-2 launch. It shows there’s a lot of trust in our solutions.” 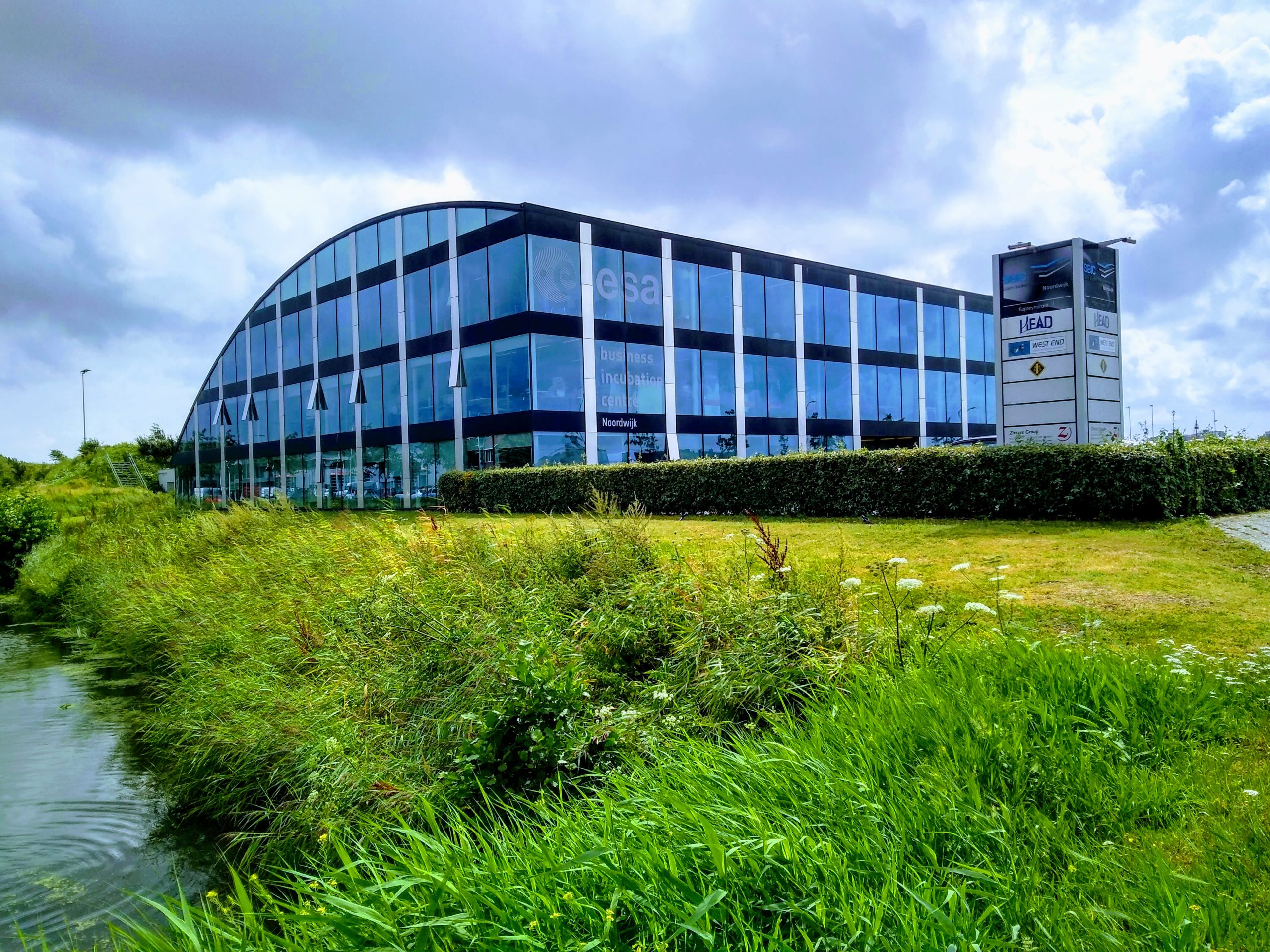