In June 2018 the proposal for a feasibility study for an igniter that can operate on very low temperature was awarded by the province of South Holland and HDES Service & Engineering BV started studying different igniter configuration and forms. With the help of students of the Inholland University of Applied Sciences different igniter concepts were evaluated and a trade-off was made. In the end one concept was selected and experiments were conducted to prove its feasibility. This igniter concept will be used for future Cool Gas Generator designs. The study also allowed HDES to talk with many different potential customers in order to get their input for future cool gas generator designs and the operating temperature they had to work in. This input will be used in the development work performed under the Space Business Incubator contract.

In July 2019 the study was successfully concluded and a final report was submitted to the Province of Zuid Holland. 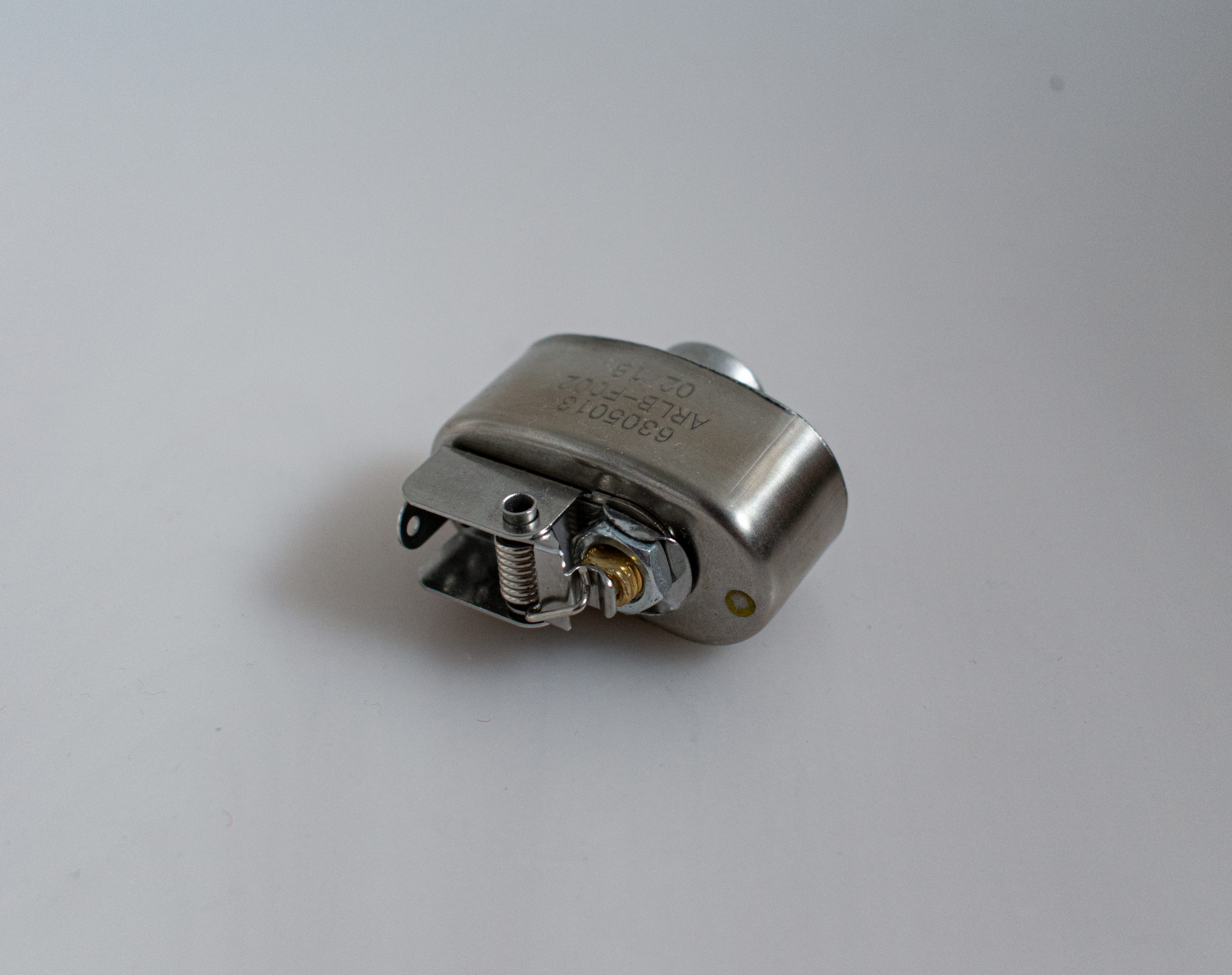